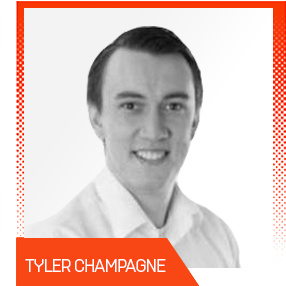 “I love cars and anything with an engine. I love sports. I also enjoy mountain biking and golf even though I’m terrible at both. I have the opposite of a sweet tooth. I’d rather eat a burrito for dessert than a piece of cake. :

I am 28 years old. Both in Hamilton, lived in Guelph until I attended Brock University for Sports Management. After 2 years I moved to Toronto to pursue comedy and attended Humber College for the Comedy Writing and Performance Program.

Most recently I decided to get back to my comedy roots and created Heated Seats, a comedy web series about cars and the automotive industry. My goal is to bring laughter and informative entertainment to the industry.